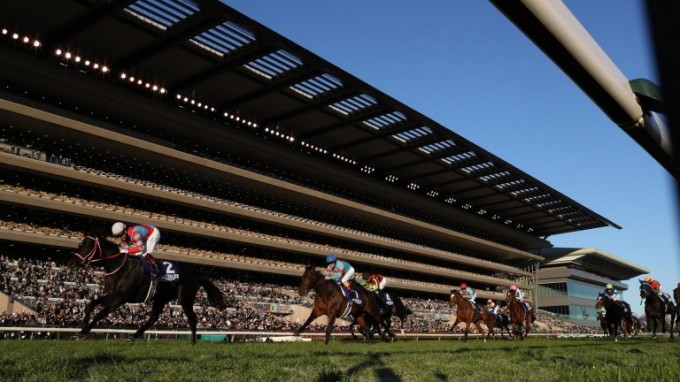 The Japan Cup takes centre stage internationally next Sunday and while the race – worth a cool £2.5 million to the winner – has not gone to a horse trained outside Japan since 2005, that hasn’t deterred connections of four European runners from making the journey, the biggest contingent in a decade.

And there are reasons for hope of a breakthrough, both in terms of the strength of the overseas challenge and uncertainty around the home defence.

Japan Cup week is also when the sheer scale of racing and fandom in the country is on show and the Racing Post will be covering all the build-up from Thursday this week.

Japan Cup: tale of the tape

Since Alkaased won the prize in 2005 for Frankie Dettori and Luca Cumani, the only European horse to place in a Japan Cup is Ouija Board, who was third the following year, while Dunaden (2013), Idaho (2017) and Grand Glory (2021) have all run respectably in fifth.

Grand Glory is back for a second crack for French-based, Italian-born Gianluca Bietolini and having finished well from an impossible position to be fifth in the Arc, will once again be ridden by Maxime Guyon. 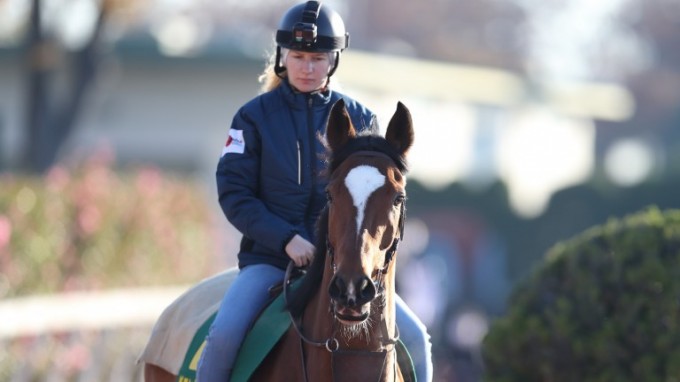 Onesto failed to handle the deep ground at Longchamp but was only narrowly beaten by Luxembourg in the Irish Champion Stakes, and will benefit from the expert local knowledge of Christophe Lemaire.

The French challenge is completed by Simca Mille, who chased home Onesto in the Group 1 Grand Prix de Paris and then won the Prix Niel on Arc Trials day for trainer Stephane Wattel and jockey Gregory Benoist.

At seven, Germany have fielded as many runners as Britain in the last decade.

Although Torquator Tasso has now been retired to stud, his three-year-old half brother Tunnes comes here off the back of a win in the Group 1 Grosser Preis von Bayern for trainer Peter Schiergen, who saddled Dandream to be sixth when favourite in 2011. 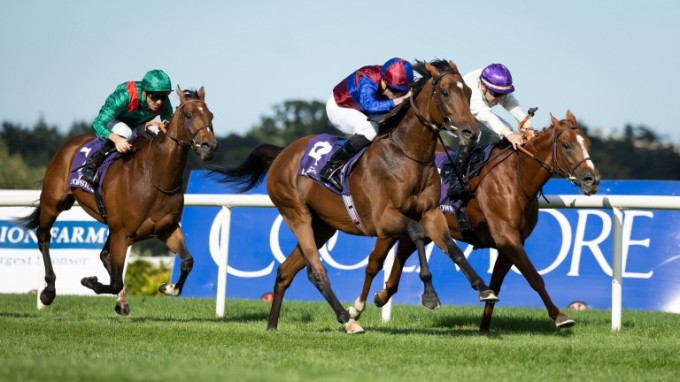 In addition to increased prize money and a generous bonus system –Onesto could cash an extra £2.5m if adding the Japan Cup to his Grand Prix de Paris win – the visitors have been encouraged to travel thanks to the building of a brand new quarantine facility in the centre of the track.

In addition to the equine visitors from Europe, Ryan Moore, Tom Marquand, Hollie Doyle and Cristian Demuro are among the jockeys currently riding in Japan under a short-term licence.

While the strength of Japanese middle-distance racing is incontestable, a combination of circumstances means that plenty of the country’s best middle-distance horses will not be lining up in Tokyo.

The quartet of runners that got stuck in the Longchamp mud, headed by Titleholder and Derby winner Do Deuce, are all still recovering from their exertions, while impressive Tenno Sho Autumn winner Equinox will wait for the Arima Kinen next month.

None of this season’s Japanese Classic winners have been nominated and the only three-year-old in the field is likely to be Danon Beluga, who beat subsequent 2,000 Guineas winner Geoglyph in February, and posted his best effort since when third to Equinox in the Tenno Sho over a mile and a quarter. 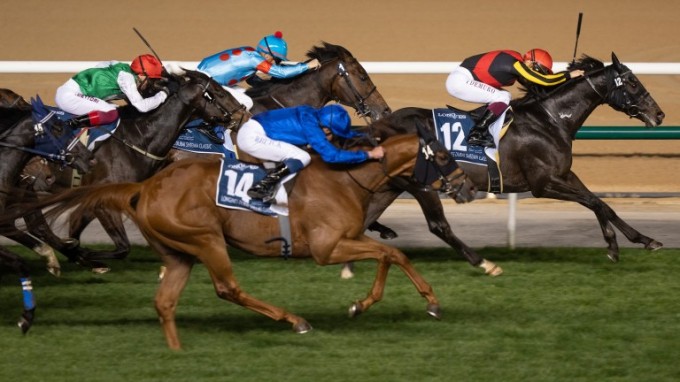 Two places back in that race was Shahryar on his first start since disappointing in the Prince of Wales’s Stakes in June.

On that occasion, trainer Hideaki Fujiwara blamed the undulations of Ascot, but the son of Deep Impact showed what he is capable of when winning the Sheema Classic in March and connections were delighted with the way he finished off in the Tenno Sho.

The Oaks winners from 2021, Uberleben, and 2020, Daring Tact, are also expected to line up, while Boccherini, Weltreisende and Win Marilyn all have interesting pieces of form, despite not having won at Group 1 level.