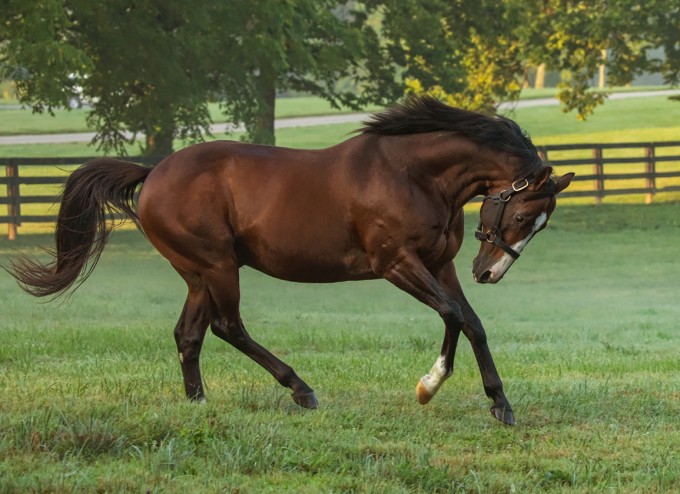 GIANT MISCHIEF (c, 2, Into Mischief–Vertical Oak, by Giant Oak) was a bit under the radar here at 6-1 after winning on debut at Indiana Sept. 22, but he assured that won’t be the case… [To read this entire TDN News Story, click here.]

While the warmth and light was bestowed on Keeneland on Friday, the cool and dark backdrop of Dundalk played host to a red-hot prospect as Beginnings (Lord Kanaloa {Jpn}) stormed to TDN Rising Star status…. [To read this entire TDN News Story, click here.]