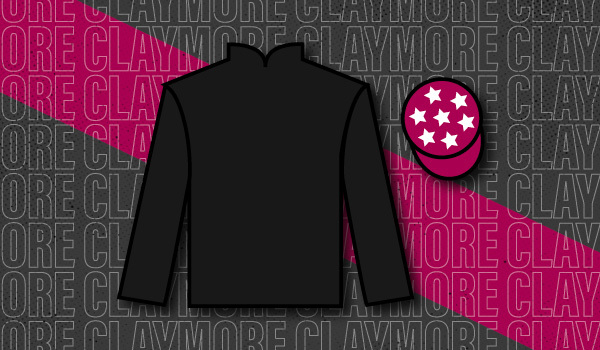 There is no doubt Native Trail will be tough to beat in the 2,000 Guineas at Newmarket this weekend and his task is made easier still by the absence of Claymore from the five-day declarations.

I thought Claymore shaped really well behind Native Trail – a horse physically more advanced than his contemporaries last season – on just his second run in the Craven last time. The assumption is he is now being prepared for the French 2,000 Guineas at Longchamp, a race in which he could take a bit of beating.

Claymore stepped up considerably from his novice victory over 7f at Newmarket and he handled the step up to a mile perfectly well, plugging on admirably when headed by Native Trail. I would expect big improvement again from this deeply unexposed type at Longchamp.

Breeders’ Cup winner Modern News looks plenty short at odds of 9-4, particularly as all his form is on a quick surface and connections are running out of time to get a valuable prep run into him. A Dante entry in a couple of weeks also raises doubts over whether his future lies at a mile.

Claymore’s 8-1 price undoubtedly has scope to shorten further if Native Trail franks the form in the Newmarket Classic on Saturday and there is every chance the ground at Longchamp will be testing come raceday, which will suit this French-bred soft-ground winner. 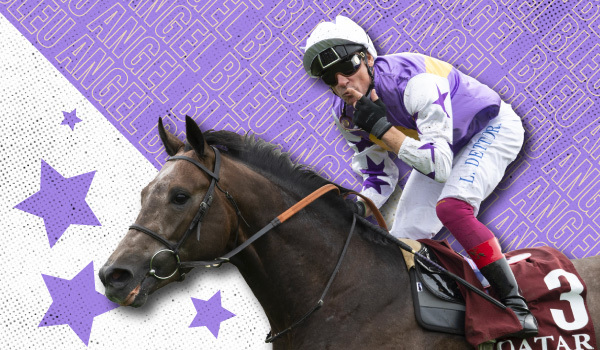 Unlike Claymore, Angel Bleu has been left in the 2,000 Guineas but he is by no means a guaranteed runner as the chance of his favoured soft ground appearing in the going description at Newmarket this weekend is virtually impossible. I fancy him to pitch up in the French 2,000.

Angel Bleu is outstanding on a testing surface, as he proved when following a Group 2 strike at Goodwood with top-level successes at Longchamp in the Prix Jean-Luc Lagardere and Criterium International at Saint-Cloud.

His comeback run in the Greenham on good ground behind Perfect Power can be marked up for my money too. He was notably keen to post and didn’t race efficiently through the early stages, so the fact he didn’t lie down when headed by the speedier Perfect Power and only lost by a length and a half was praiseworthy.

Angel Bleu will be seen to better effect over a mile on ground with juice in it and considering the bolt of improvement he made from first to second run last season, I’d be hopeful there is plenty more to come next time for a colt who is two from two in France. 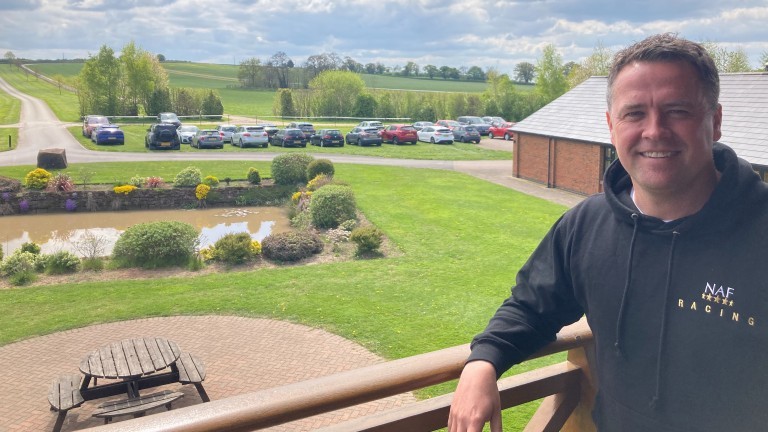 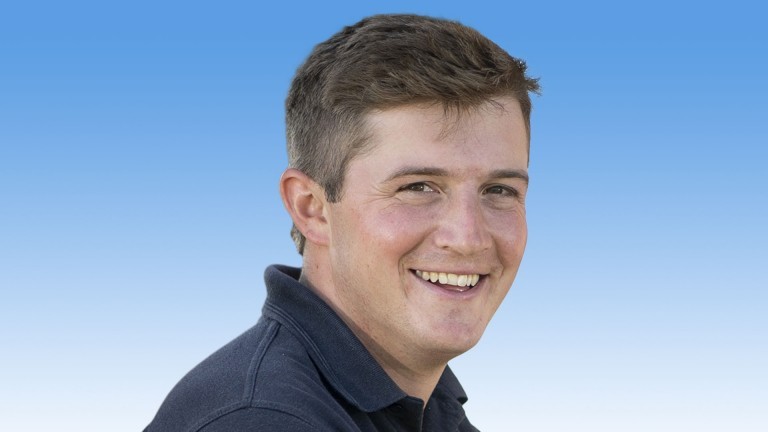 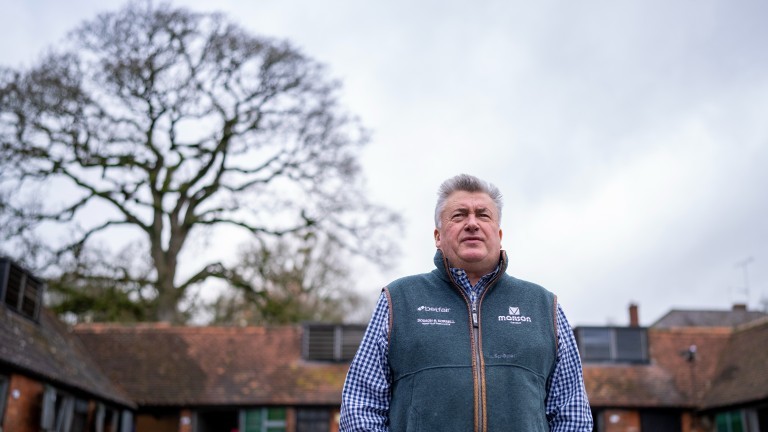 There was a buzz at the seaside track of Yarmouth surrounding Akhu Najla (GB) (Kingman {GB}) on Tuesday and the Roger Varian-trained half-brother to Galileo Gold (GB) (Paco Boy {Ire}) did not disappoint as he… [To read this entire TDN News Story, click here.]

Monday’s Irish Stallion Farms EBF Fillies Maiden at Naas was under the co-sponsorship of Coolmore’s No Nay Never in 2017 and 2018, when Alpha Centauri (Ire) (Mastercraftsman {Ire}) and Fairyland (Ire) (Kodiac {GB}) launched their… [To read this entire TDN News Story, click here.]

Officials at Keeneland announced it will offer a share in Upstart (r, 10, Flatter-Party Silks, by Touch Gold), sire of leading classic prospects GISW Zandon and MGSW Kathleen O. in his second crop, at its… [To read this entire TDN News Story, click here.]