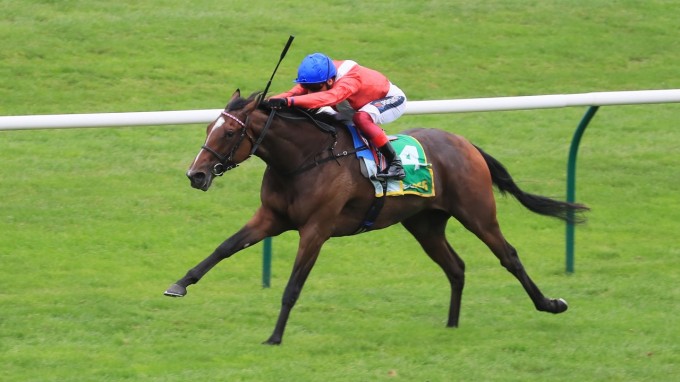 Inspiral will not run in next Sunday’s Qipco 1,000 Guineas with connections unconvinced last year’s champion two-year-old filly will be able to perform to the level required in the Classic.

Owned by Cheveley Park Stud, Inspiral, who was a 7-2 chance, had been uneasy in the market during the week, with Tenebrism replacing the daughter of Frankel as market leader on Friday.

John Gosden, who trains the filly alongside his son Thady, outlined that Inspiral had not had a smooth preparation for the 1,000 Guineas after missing a crucial workout during the Craven meeting, and that the decision had been made to pull out of the Classic after speaking with Cheveley Park owner Patricia Thompson and the stud’s chief executive Chris Richardson.

“Having consulted both Mrs Thompson and Chris Richardson, a decision has been made not to run Inspiral in the 1,000 Guineas,” he said on Sunday.

“She missed some days training at a critical stage of her preparation and although she is well in herself now, we do not have her at the correct pitch to run in the Guineas.”

Speaking exclusively to the Racing Post, he added: “The focus now will be on the Coronation Stakes at Royal Ascot with probably a run beforehand. Obviously we had to make the right decision for the filly.”

Inspiral went through her first season on the track unbeaten, landing the Listed Star Stakes at Sandown before progressing to take the Group 2 May Hill Stakes and the Group 1 Fillies’ Mile at Newmarket. 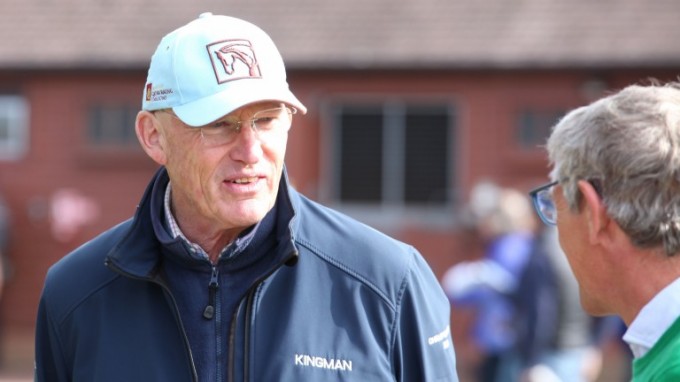 John Gosden: “Obviously we had to make the right decision for the filly” - Laura Green

The filly had been confirmed alongside 20 others for the 1,000 Guineas on Wednesday, with her absence set to leave the betting dominated by horses trained in Ireland.

Along with Tenebrism, the Irish-trained trio Discoveries, Homeless Songs and Tuesday are all at single-figure odds for the Classic.

Explaining the changes in the market, Barry Orr, Betfair’s head of horseracing PR, said: ”Prior to confirmation that Inspiral wouldn’t be taking up this engagement the market had already been shifting and Tenebrism was favourite, but she has obviously hardened at the head of the betting and is sure to go off favourite this day week.”

With Inspiral out of the 1,000 Guineas, Cachet is in the vanguard of British-trained fillies for the Classic at 14-1 following her success in the Group 3 Nell Gwyn Stakes at Newmarket during the Craven meeting.

George Boughey, who trains the filly for Highclere Thoroughbred Racing, said: “I personally think she stays the mile. I think in the Guineas she could take on fillies that stay the mile better who might be ten furlong horses and that might make her look like she doesn’t stay as well but I’d be pretty hopeful she stays the trip.

“She is a well-balanced filly and she loves it at Newmarket. She has not been out of the three on all her starts at the Rowley Mile having won her maiden and finished second in the Rockfel and third in the Fillies’ Mile. That has got to be a huge help.”

Did we see an Oaks winner at Haydock and which horse’s odds continue to shorten?