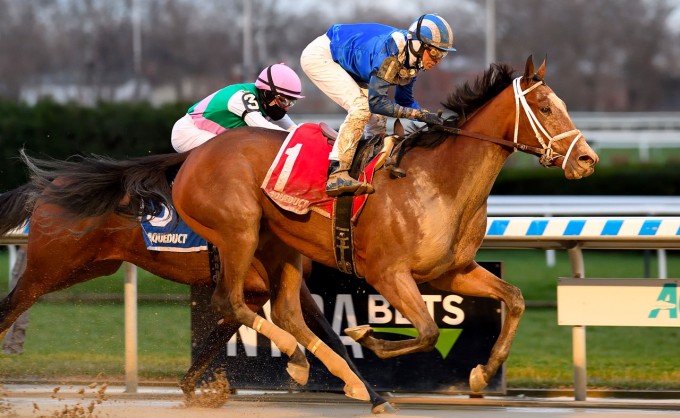 A filly by Munnings (hip 1174) joined the seven-figure club at OBS when selling for $1.6 million to Larry Best. Bloodstock agent Christina Jelm signed the ticket on the chestnut who worked a furlong… [To read this entire TDN News Story, click here.]