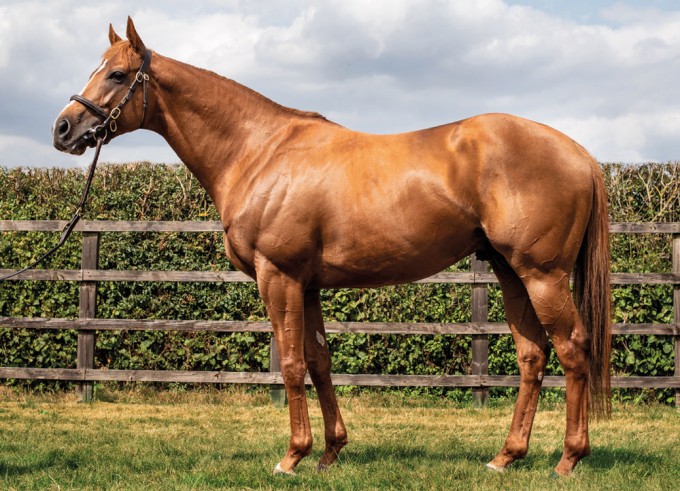 Aidan, Joseph and Donnacha O’Brien were responsible for six of the nine runners in Saturday’s G3 P.W. McGrath Memorial Ballysax S. and it was the pair of juniors who played out the finish with the… [To read this entire TDN News Story, click here.] 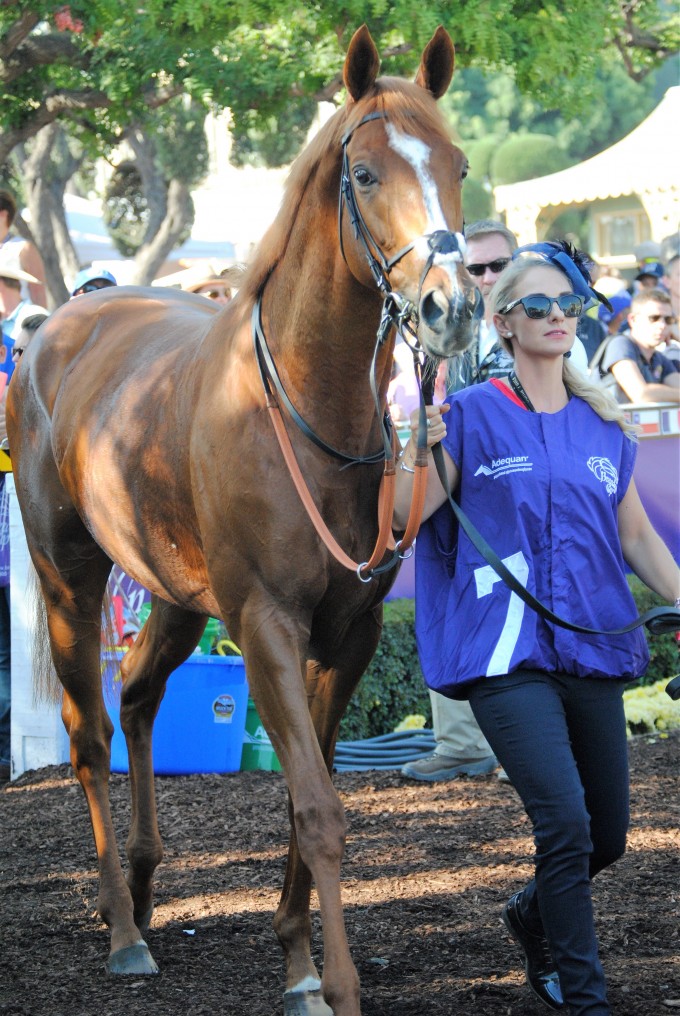 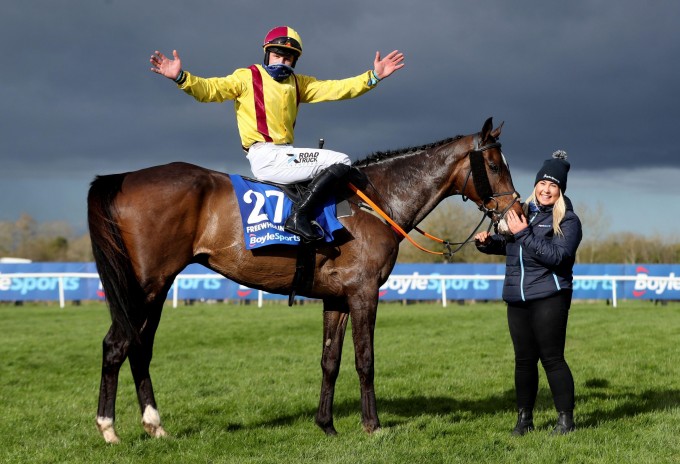 Fairyhouse is home to the famous three-day Easter Festival which is taking place from Saturday 16th – Monday 18th April 2022.

Fairyhouse Racecourse will host the 150th running of the Irish Grand National on Easter Monday, April 18. The flagship race of the three-day Easter Festival has been sponsored by BoyleSports, Ireland’s largest independent bookmaker, since 2014.

The race has become a truly iconic event and over the years the roll of honour includes many legendary racehorses such as the 1964 winner Arkle, trained by Tom Dreaper, Brown Lad, a three-time winner for trainer Jim Dreaper, the legendary British-trained steeplechaser Dessert Orchid, Bobbyjo, trained by Tommy Carberry and ridden by his son Paul, Commanche Court, which was ridden for trainer Ted Walsh by his son Ruby and Organisedconfusion, trained by Arthur Moore and ridden by his niece, Nina Carberry, one of the greatest amateur riders Ireland has ever produced.

Easter Monday features the BoyleSports Irish Grand National, the richest chase in the Irish calendar and one of the most anticipated dates of the Irish racing calendar. 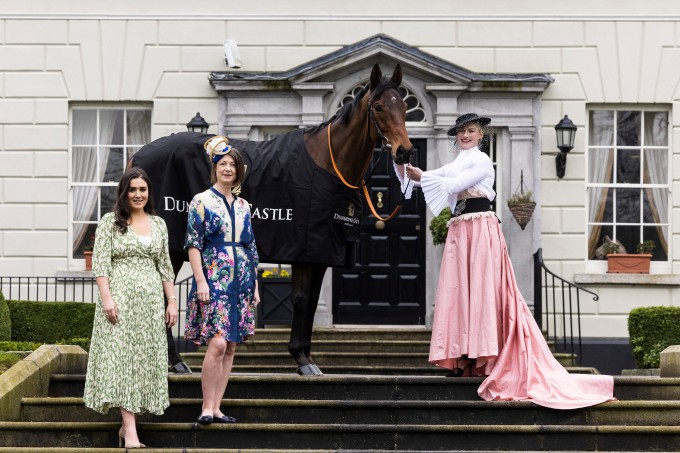