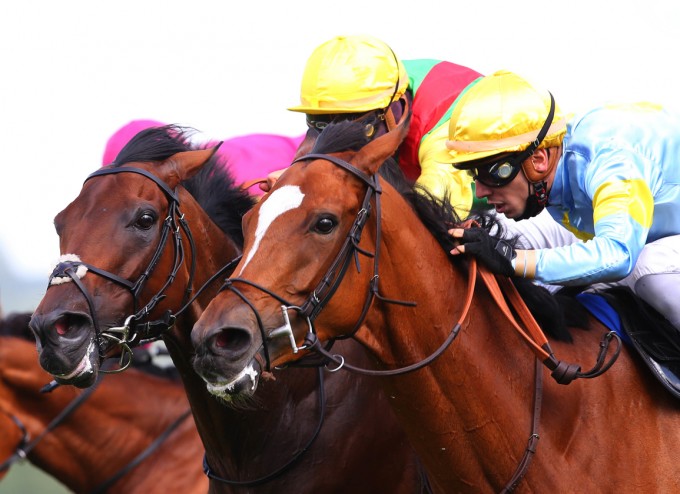 Grand Glory to Be Offered at Arqana December

Bombs Away in the Bourbon

Signaling his readiness when bursting through the gate right before the Castle & Key GII Bourbon S., Tiz the Bomb (Hit it a Bomb–Tiz the Key, by Tiznow) showed no ill effects… [To read this entire TDN News Story, click here.]

Star mare Letruska (Super Saver-Magic Appeal) continued her domination of the older mare division with yet another decisive victory in Sunday’s GI Juddmonte Spinster S. at Keeneland. With the victory, the 5-year-old mare earned her… [To read this entire TDN News Story, click here.]

Slipstream Punches Ticket to BC in Belmont’s Futurity