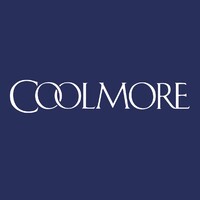 Last year’s European Champion Two-Year-Old and the highest-rated horse in the world this year, St Mark’s Basilica, has been retired from racing and will retire to Coolmore for the coming season.

“St Mark’s Basilica is possibly the best horse we have ever had in Ballydoyle,” said his trainer Aidan O’Brien. “He relaxes and quickens and has all the determination from Galileo and all the speed from Siyouni.”

St Mark’s Basilica was bred by Bob Scarborough and raised at Norelands Stud, like his 2,000 Guineas-winning half-brother Magna Grecia, and was purchased by MV Magnier at Tattersalls October Book 1 for 1,300,000 guineas. Beginning with the Dewhurst last October, he notched up five straight Group 1 successes in three countries. After displaying his trademark turn of foot to great effect in the French Guineas and the Prix du Jockey Club, St Mark’s Basilica put up arguably his finest performance in the Eclipse Stakes when scoring by 3½ lengths from the multiple Gr.1-winning older horses Addeybb and Mishriff. Another excellent effort came in the Irish Champion Stakes when he got the better of Breeders’ Cup winner Tarnawa and 2,000 Guineas and St. James’s Palace Stakes winner Poetic Flare.

“He’s the most exciting prospect we’ve retired from Ballydoyle since his late grandfather Galileo,” said Coolmore’s David O’Loughlin. “European Champion Two-Year-Old, the highest-rated three-year-old in the world, a 1,300,000 guineas yearling by a top sire in Siyouni, a half-brother to another brilliant horse in Magna Grecia, both out of Galileo’s group-winning two-year-old Cabaret. He has everything and he’ll get terrific support from his owners’ broodmare band too.” 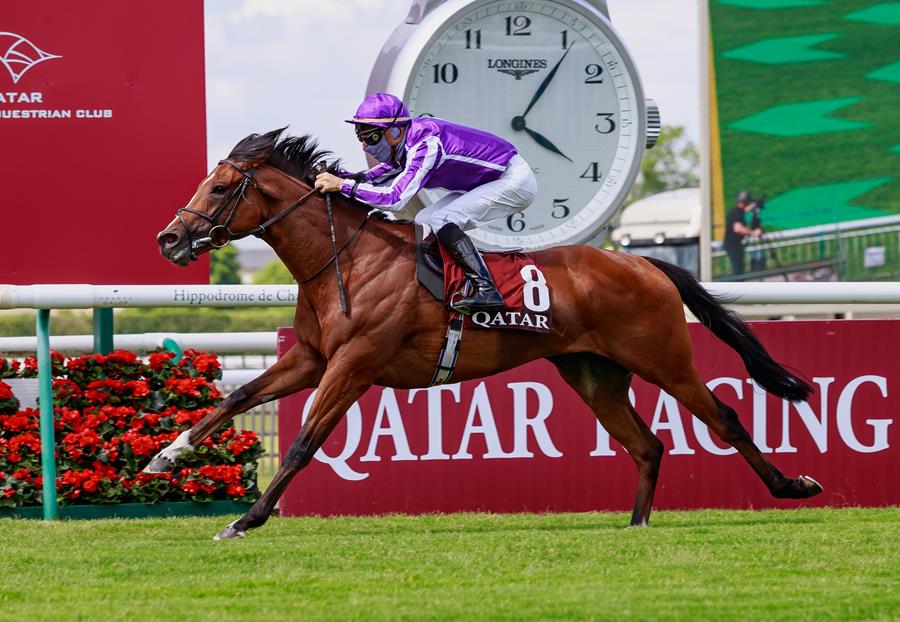