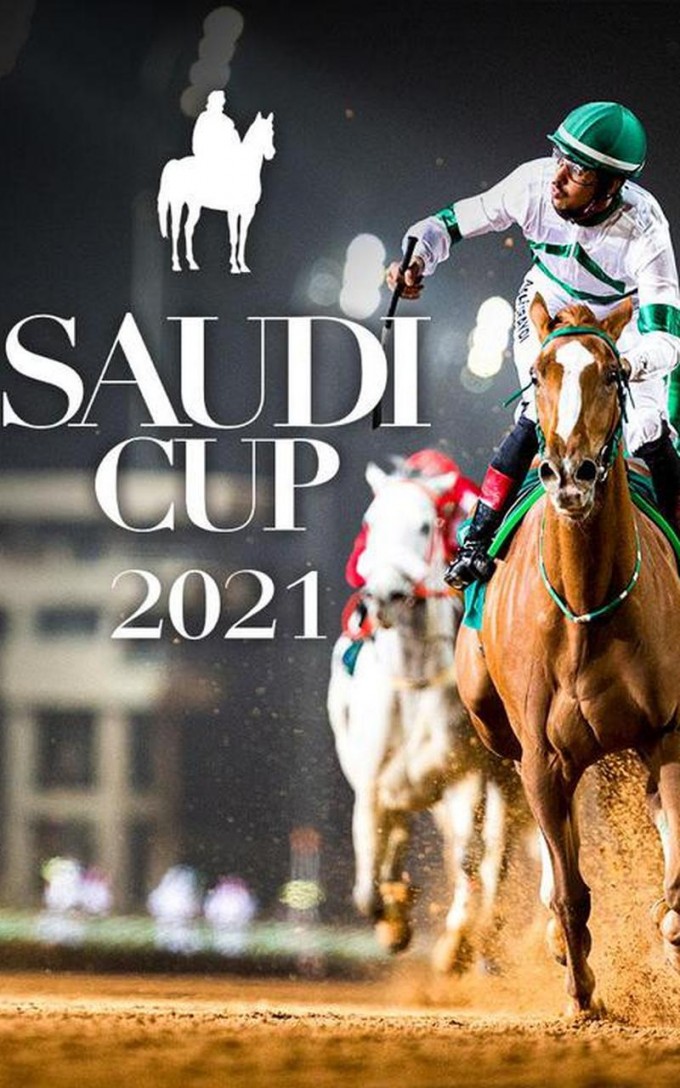 THE WORLD’S MOST VALUABLE HORSE RACE

Due to the global pandemic The Saudi Cup is being held behind closed doors.  You can watch The Saudi Cup 2021 from the comfort and safety of your own home. Find out where to watch. 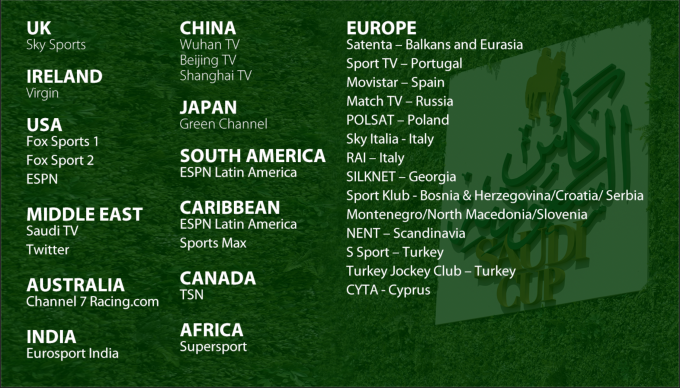 ABOUT THE SAUDI CUP

Organised by the Jockey Club of Saudi Arabia and run at the King Abdulaziz Racecourse in Riyadh, Saudi Arabia, the Saudi Cup is a two-day festival of international racing headlined by the USD$20m Saudi Cup – the world’s most valuable race.

Established in 2020 with the second renewal set to be run on Saturday February 20, 2021, the Saudi Cup day card carries a total prize purse of $30.5m and features dirt and turf races for the highest calibre racehorses in the world.

A full card of racing on the preceding Friday includes an International Jockeys Challenge which sees seven female and seven male jockeys compete as individuals as well as the $500,000 Saudi International Handicap for horses trained in IFHA-registered Part II and III racing countries.

The Saudi Cup is charged with raising awareness of horse racing in the country and encouraging participation among men and women throughout the sport. It also aims to promote Saudi Arabia at international level, acting as a marker for the Kingdom’s transformational journey, encouraging tourism and investment.

The inaugural running of The Saudi Cup saw 22 Group or Grade 1 winners compete across an eight-race card for a total prize pot of USD$29.2m. In 2021 the prize purse was increased to $30.5m and the number of Group and Grade 1 winners entered to run went up to 31. Adding even more international flavour in February 2021 is the newly founded $500,000 Saudi International Handicap, introduced for horses trained in developing racing nations.

Held before an invited audience of guests, horse connections and media, The Saudi Cup 2021 will be beamed into millions of homes via the world feed programme. 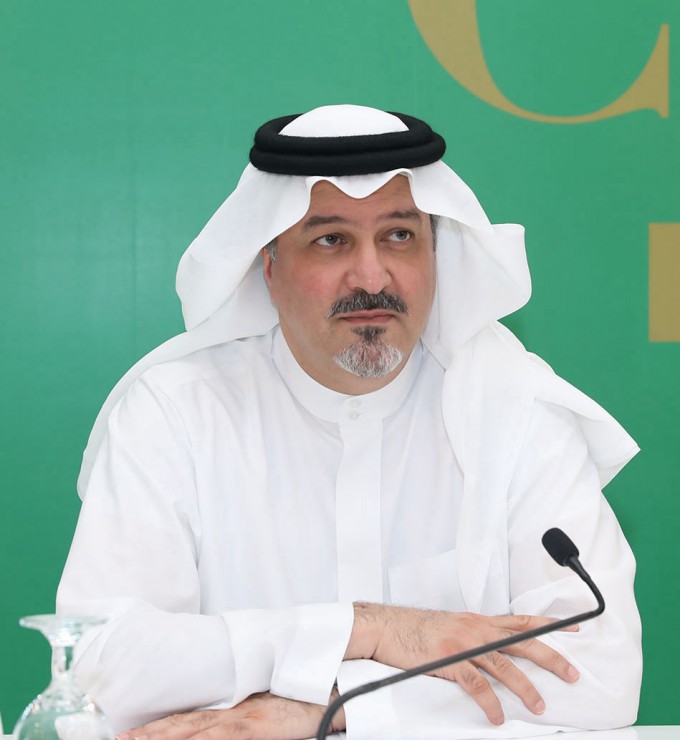 This is an exciting milestone for the Jockey Club of Saudi Arabia as we look forward to the second staging of what is certainly the most significant development in the country’s horse racing history.

The first ever Saudi Cup meeting featured 22 Group or Grade 1 winners, who had accumulated 34 wins at that level between them. We had runners from ten different countries and celebrated five overseas winners across eight races.

As part of the inaugural event, we welcomed the first women to ride under rules in Saudi Arabia and witnessed four-time New Zealand champion Lisa Allpress become the first female jockey to win a race in the Kingdom. This was part of the International Jockeys’ Challenge in which 14 of the world’s best male and female jockeys took part, with Sibylle Vogt being crowned champion.

We have a lot to live up to in 2021 and to reflect our commitment to the sport we have increased the meeting’s prize money and introduced a new race aimed at horses from Part 2 and Part 3 racing nations.

The world in which we now find ourselves looks very different to the one in which we began this exciting journey just 12 months ago, yet racing is a resilient sport and all over the world it has found a way to continue despite the effects of the global pandemic.

We have learned from all the jurisdictions who have successfully staged big race days and are working alongside the authorities to deliver the safest and most accessible event we can.

Sadly, due to the effects of Covid-19, The Saudi Cup 2021 is an invite-only event held behind closed doors and observing strict covid-19 safety protocols.

Yet we want to showcase the world’s best racehorses to as many people as possible and we invite all race fans, near and far, to tune in and join us on the biggest adventure in Saudi Arabian racing – the second running of world’s most valuable race, The Saudi Cup 2021.