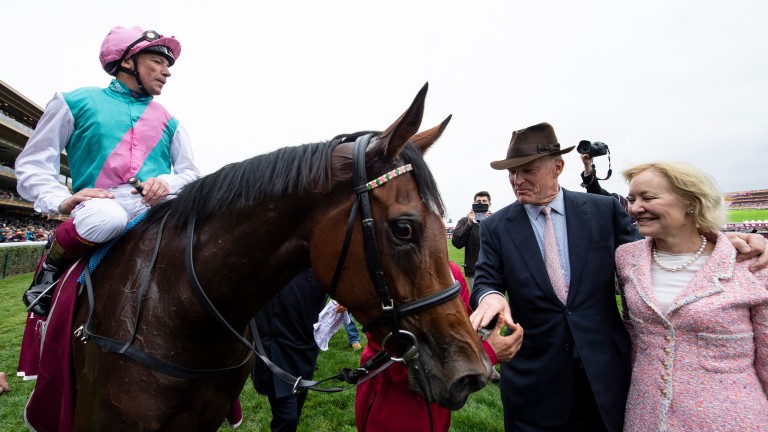 Dual Arc heroine Enable will stay in training and target a historic third win in the race.

The news was revealed on Monday morning by Teddy Grimthorpe, racing manager to owner Khalid Abdullah, who said no schedule had been set but the Prix de l’Arc de Triomphe would be the prime target. No horse has won the Arc more than twice.

Grimthorpe said: “I think Prince Khalid wanted to sit back and reflect and enjoy what she has done before coming to any decision. He didn’t want to rush into anything.

“She only ran once as a two-year-old, had a full three-year-old season and only ran three times this year, so she doesn’t have loads of miles on the clock.” 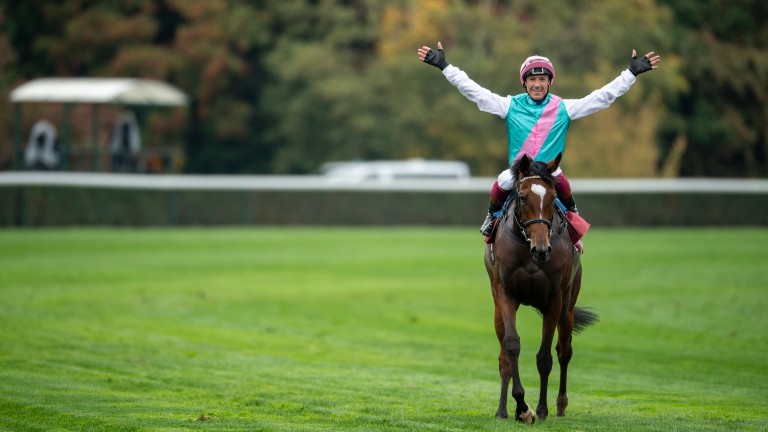 Abdullah has a long-standing affinity with the Arc and Grimthorpe added of Enable’s main target: “It’s clearly one of the great races of the world and obviously Prince Khalid is now joint-leading owner in terms of number of wins [six, with Marcel Boussac].

“If he were to take the record outright with the first three-time winner of the race, that would be something.”

The John Gosden-trained Enable suffered an interrupted campaign in 2018 but after making her belated return in the September Stakes managed to win the Arc and the Breeders’ Cup Turf, creating a bit of history in becoming the first horse to complete the Arc-Breeders’ Cup double.

She has been beaten only once in 11 starts and her unbeaten run of nine stretches back to April 2017.

Coral offered a series of special bets on Enable after news of her staying in training broke on Monday. It is 5-1 that she retains her title in the Breeders’ Cup Turf, 7-1 that she goes unbeaten through 2019 and 8-1 that she completes the Arc-Breeders’ Cup Turf double for a second time.

Enable: how the figures and history cast doubt on likelihood of third Arc win
Continuation of the Enable story is great news for racingEnable expert?
Test your knowledge of the star filly with our teasers
Enable, Roaring Lion and more: our experts give their best Flat season moments
Patience pays off for Gosden as gems of all ages are polished to perfection
Specious honours being awarded as Pattern grows to record size
fonte : RacingPost