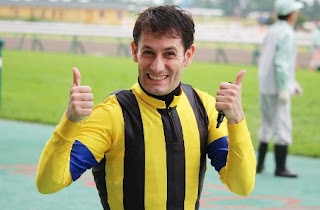 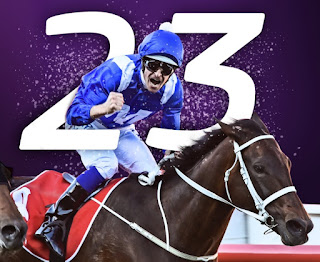 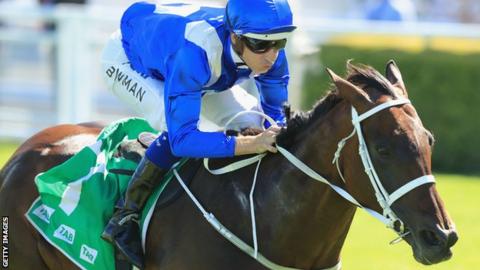 Jockey Hugh Bowman said Winx had been “filling me with confidence”

Australian mare Winx extended her winning streak to 23 with victory in the Chipping Norton Stakes at Randwick in Sydney.

The win was her 16th at Group One level and has led to speculation that she will travel to Royal Ascot in June.

Winx would bring a type of star quality that racing in Europe can only dream of if she’s brought here.

Winx and team have gained almost rock-star status down under, and this success – she swept by her rivals in what can only be described as contemptible style – was played out in front of thousands of jubilant fans.

That kind of fervour for a horse has not really been seen in Britain since Desert Orchid in the 1980s and ’90s, although the support for Black Caviar, who came to Royal Ascot from Australia in 2012, was very big too. 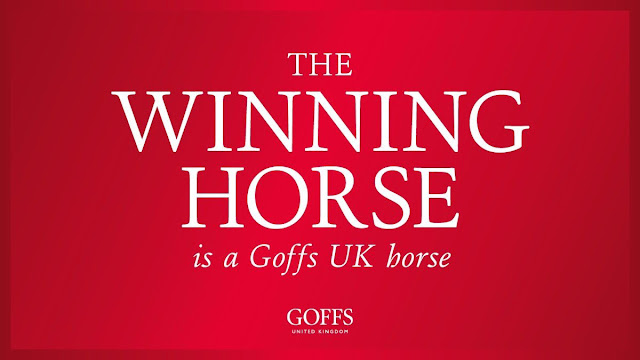 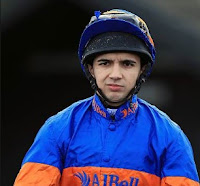