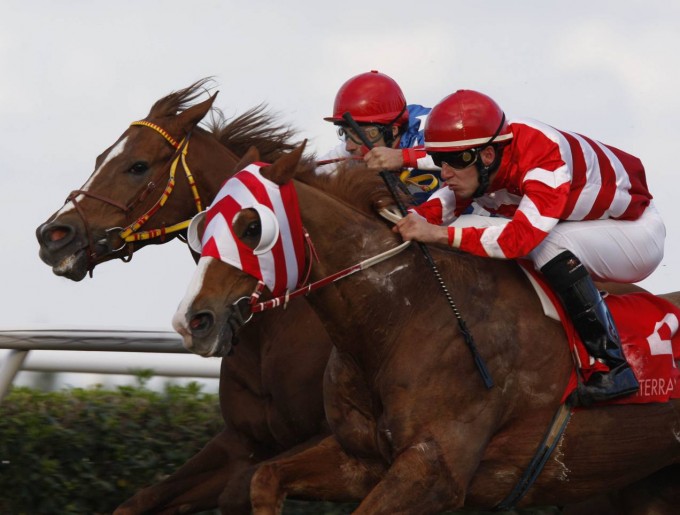 Doping Trial Likely to Get Pushed into 2022

Prosecutors in the federal case against alleged dopers Jorge Navarro, Jason Servis and 12 other defendants told the judge Friday they had no objection to the granting of yet another extension so defense attorneys can sift through the voluminous amount of evidence against their clients, a move that will likely push back the start of the long-awaited trial until 2022 at the earliest.

The May 7 letter from acting United States Attorney Audrey Strauss to U.S. District Judge Mary Kay Vyskocil was filed fewer than 24 hours after defense attorneys filed their own, separate letter with the court signaling an intent to ask the judge to recuse herself from the case over alleged prejudices.

At deadline for this story, that official “Motion to Recuse” had not yet been filed, nor had the judge’s purported conflicts been disclosed. But those separate letters from the defense and the prosecutors stem from discussions the parties had during a May 6 conference call, and all signs now point to the trial not starting until the two-year anniversary of the Mar. 9, 2020, arrests looms within sight.

Defense attorneys were already granted one extension two months ago to file motions to suppress evidence, which involves a massive batch of discovery documentation including transcripts of potentially incriminating phone recordings, emails and text messages.

The 14 defendants have all been implicated to various degrees in the alleged conspiracy to manufacture, mislabel, distribute and administer performance-enhancing drugs (PEDs) to Thoroughbreds and Standardbreds across America and in international races.

Strauss’s letter outlined a proposed timetable that would give the defense one additional month, until Aug. 27, to review and/or object to the evidence, with 90 days tacked on beyond that date to accommodate time for the prosecution to respond and for the defense to offer a standard final reply.

“The parties further conferred on the matter of expert disclosures and timing for any motions relating to the preclusion of proposed experts,” Strauss wrote. “The Government has to date identified two experts and provided summary reports relating to their anticipated testimony. No defense experts have yet been identified…Representatives of the defense have asked that deadlines for expert disclosures [be] set at the subsequent conference to be held in the Fall of 2021.”

The last status conference in the case was held in November; the next one is coming up May 14.

Servis (who transformed Maximum Security from a $16,000 maiden-claimer into a MGISW star during the time the feds collected evidence on his alleged stable-wide doping practices) and Navarro (whom the government allegedly has on tape boasting about dosing elite-level sprinter X Y Jet “with 50 injections” of PEDs prior to a win in the 2019 G1 Golden Shaheen in Dubai) are the two now-barred trainers headlining the case.