The son of Curlin  earned 100 qualifying points to lock up a spot in the May 1 Kentucky Derby Presented by Woodford Reserve (G1) at Churchill Downs.

Soup and Sandwich was second, earning 40 points, while 4-5 favorite Greatest Honour finished third and Nova Rags fourth to pick up 20 and 10 points, respectively.

It was a record sixth Florida Derby victory for trainer Todd Pletcher and his first since 2018 with Audible .

The Florida Derby has produced more Kentucky Derby winners than any other stakes, with 24 horses using it as a springboard to victory in the opening leg of the Triple Crown. 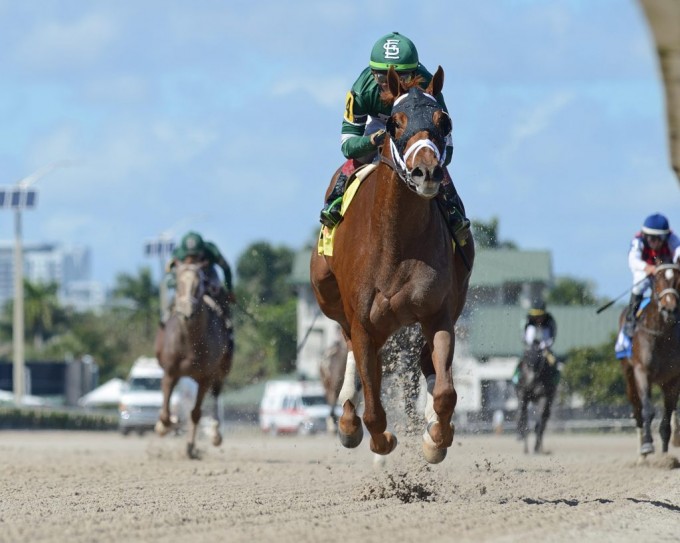