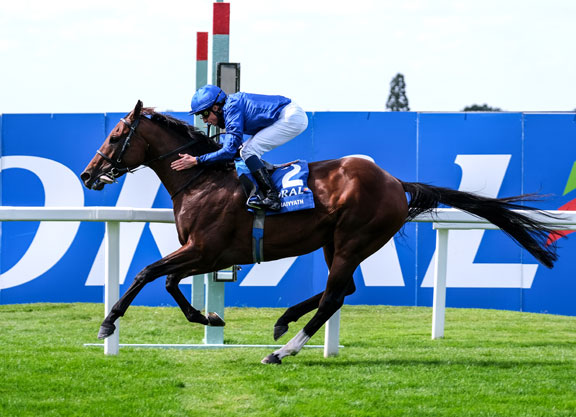 The five-year-old son of Dubawi is the third Cartier Horse of the Year for Sheikh Mohammed’s Godolphin operation following Daylami (Ire) in 1999 and Fantastic Light in 2001. Trained by Charlie Appleby, Ghaiyyath also claimed the Cartier Older Horse category ahead of Addeybb (Ire), Enable (GB) and Magical (Ire).

There was further success for the Maktoum family when Palace Pier (GB) (Kingman {GB}), owned by Sheikh Hamdan bin Mohammed Al Maktoum and trained by John Gosden, was named Cartier Three-Year-Old Colt ahead of Kameko, Pinatubo (Ire) and Siskin. In an outstanding 2020 season, he won the G1 St James’s Palace Stakes at Royal Ascot before defeating his elders in the G1 Prix du Haras de Fresnay-le-Buffard Jacques Le Marois at Deauville.

For the third consecutive year, one of the most popular horses in training, Stradivarius (Ire) (Sea The Stars {Ire}) was named Cartier Stayer. Owned and bred by Bjorn Nielsen and trained by John Gosden, the 6-year-old captured the G1 Gold Cup at Royal Ascot for a third time as well as winning his fourth G1 Qatar Goodwood Cup. Also shortlisted in this category were Galileo Chrome (Ire), Princess Zoe (Ger) and Wonderful Tonight (Fr).

The Aidan O’Brien-trained G1 Criterium International winner Van Gogh, who became the first European Group 1 winner for his sire American Pharoah, has been named Cartier Two-Year-Old Colt of 2020. Van Gogh is yet another feather in the cap of David and Diana Nagle’s Barronstown Stud, whose long list of Group 1-winning graduates includes Irish Derby winner Sovereign (Ire), G1 St Leger winner Kew Gardens (Ire) and the four-time G1 Ascot Gold Cup winner Yeats (Ire). The operation’s record of breeding top-class horses over four decades was recognised at the ITBA breeding and racing awards last January as they were inducted in to the Hall of Fame. In total, the Nagles have bred 29 individual Group 1 winners of 44 Classic or Group 1 races. Also nominated in the juvenile colts’ category were Battleground, Mac Swiney (Ire) and St Mark’s Basilica (Ire).

The Cartier Two-Year-Old Filly fell to one from the Joseph O’Brien stable, Pretty Gorgeous (Fr) (Lawman {Fr}). Owned by John Oxley, she finished the year in style by winning the G1 bet365 Fillies’ Mile at Newmarket. Her fellow nominees were Alcohol Free (GB), Campanelle (Ire) and Tiger Tanaka (Ire).

With two horses from his stable having picked up awards, John Gosden OBE was the recipient of the Cartier/Daily Telegraph Award of Merit in 2020. Champion trainer in Britain for the past three seasons, he has saddled over 3,500 winners during a 41-year career and has been responsible for a record five Cartier Horse of the Year recipients: Kingman (2014), Golden Horn (2015), Enable (2017 & 2019) and Roaring Lion (2018).

Harry Herbert, Cartier’s Racing Consultant, said, “Back in the spring, nobody knew if we would even have a European Flat season in 2020 but with the hard work of everyone in the racing industry we were ultimately rewarded with a season to savour.

“Racing cannot continue without the ongoing support of owners and I would like to extend my congratulations to tonight’s winners—Godolphin, Coolmore, Sheikh Hamdan bin Mohammed Al Maktoum, Sheikh Hamdan Al Maktoum, Bjorn Nielsen and John Oxley.”

He added, “John Gosden has truly reached the summit of his profession and is the perfect recipient for the Cartier/Daily Telegraph Award of Merit in 2020. With his supreme eloquence and communication skills, racing is very lucky to have such a fabulous ambassador.

“I would like to end by extending special thanks to Cartier, Sky Sports Racing, The Daily Telegraph and Racing Post. Cartier’s support of these prestigious awards stretches right back to 1991 and is ongoing, even in today’s troubled times. We are truly blessed to be able to enjoy such tremendous support.”

Laurent Feniou, Managing Director of Cartier UK, commented: “In what has proved to be a year in which so many people have faced exceptional challenges, I am delighted for the Cartier Racing Awards to be broadcast on Sky Sports Racing allowing the racing public to join us in watching the presentation this year. It is an honour to celebrate the very best of horseracing, especially this year as we honour the 30th anniversary of the Cartier Racing Awards. My heartfelt congratulations go out to this exceptional year’s winners.”

The Cartier Awards, which are usually presented during a glittering ceremony in London, were this year broadcast live on Sky Sports Racing. (by TDN) 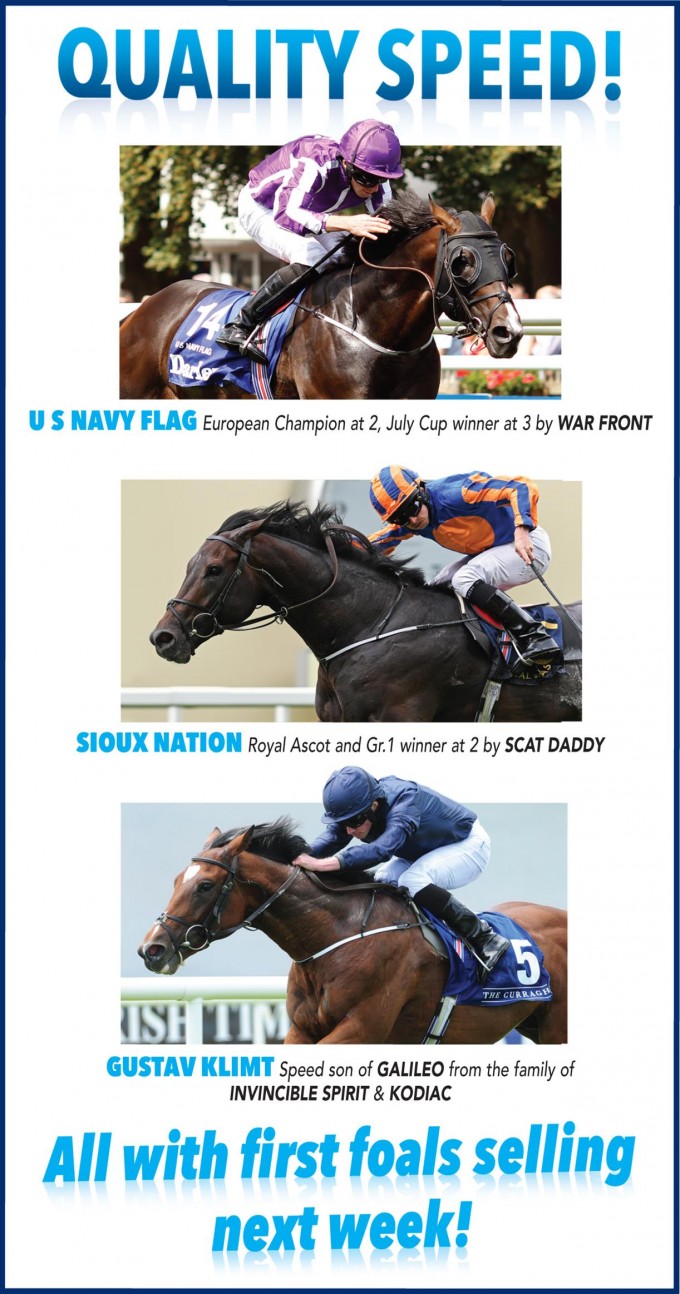