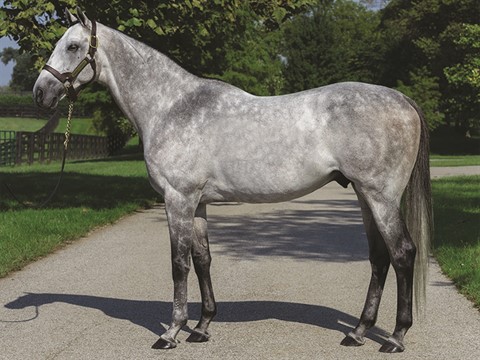 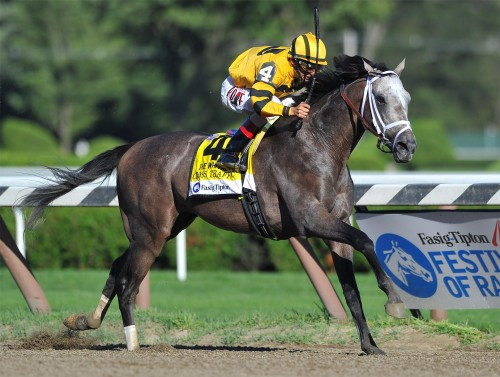 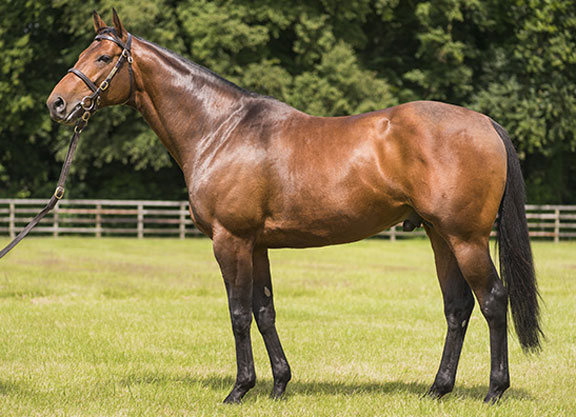 Wonderful Moon, who also holds an entry in the June 14 G2 Union-Rennen over 11 furlongs back at Cologne, was sharply into stride and accepted a tow in second as Near Poet (Ger) (Poet’s Voice {GB}) took control after the initial exchanges. Looming large once into the home straight and quickening by that rival for the lead approaching the final quarter mile, the 2-5 favourite powered clear in taking fashion once shaken up and geared down in the latter stages to easily account for the patiently ridden closer Grocer Jack (Ger) (Oasis Dream {GB}) by 1 3/4 lengths. Winterfavoriten third Palao (Ger) (Champs Elysees {GB}), who also employed patience after an alert break, kept on well in the closing stages to finish 3/4-of-a-length adrift in third.

“I was confident of victory beforehand, but it’s always tense when you have the favourite in a Group race,” Grewe told GaloppOnline. “This is a very special win and, if [jockey] Andrasch [Starke] had unleashed him sooner, he’d have won even easier. I really liked the way he won, I rate him highly and we now go to the [July 12 G1 Deutsches] Derby [at Hamburg] via the [June 14 G2] Union [-Rennen at Cologne].” 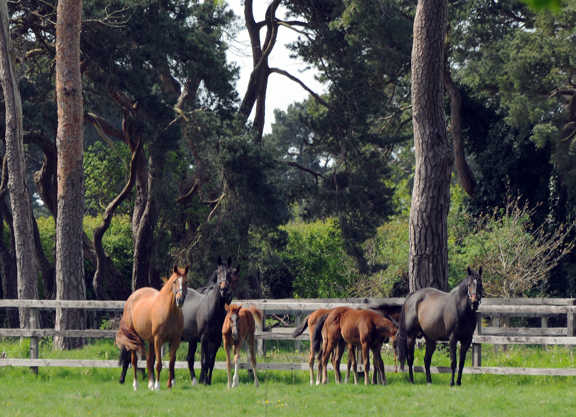 The US Jockey Club’s announcement of an impending cap on the number of mares a stallion can cover has received a mixed reaction among breeders in Britain and Ireland. As reported in yesterday’s TDN, colt foals born in 2020 who eventually retire to stud will be restricted to covering 140 mares in a season. No limit will be set for stallions already at stud or for those born before 2020. The US Jockey Club figures for 2019 show that 43 stallions served books of more than 140 mares.

In Britain and Ireland combined that number stood at 44 for last year, but that includes 17 National Hunt stallions. The British and Irish mare population for 2019 was 23,318, and 8,300 of those mares visited one of those 44 stallions with a book of 140 or more. Eight Flat stallions covered in excess of 200 maresCAustralia (GB), Churchill (Ire), Dandy Man (Ire), Kodiac (GB), Lope De Vega (Ire), Sioux Nation and Zoffany (Ire) in Ireland and Kingman (GB) in Britain. Classic-winning owner-breeder Julian Richmond-Watson, who is also chairman of the TBA, cannot envisage a similar cap being implemented in Europe.

He said, “I think it would be much more difficult to do here, whereas in the United States, the Jockey Club runsthe show to a large extent when it comes to studbook. It would certainly be worth discussing but it simply wouldn’t be possible to do it here without the whole of Europe agreeing to the same thing.”