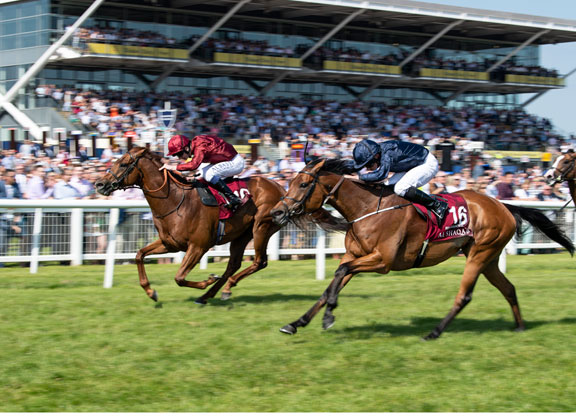 The British Horseracing Authority (BHA) has issued an update from the Flat Pattern Committee which outlines a revised schedule of pattern and listed races for the end of May and early June.

With the aim to “prioritise the Classics and other flagship races for horses most likely to provide a future fundamental role on behalf of the breed,” the committee, working under a “best-case scenario” for a mid-May resumption of racing in Britain, is planning to rescue a number of abandoned races from the early part of the season.

These include the G1 Lockinge S., originally schedule for May 16 but now likely to be run a fortnight later. Newmarket’s and Newbury’s Classic trials, the Craven S., Nell Gwyn S., Greenham S. and Fred Darling S., will be run on the same weekend but on different days.

The Fred Darling isset to be run at a mile this year instead of seven furlongs and the G3 Palace House S. will be extended in distance to 5 1/2 furlongs. See page seven for the BHA’s provisional black-type plan.