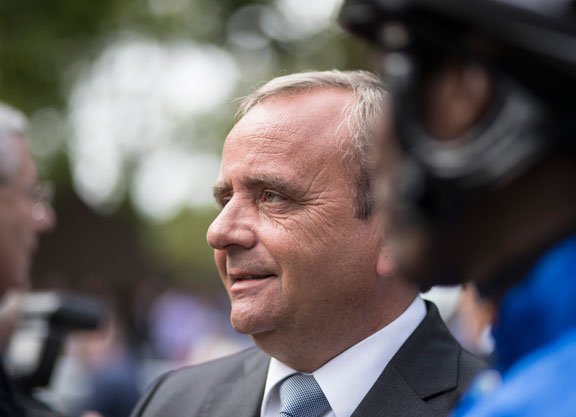 Thrust into the limelight in the mid-1980′s when succeeding his father Adolf, himself one of Germany’s post-war icons and famed caretaker of G1 Deutsches Derby-winning cornerstone Surumu (Ger) (Literat {Ger}), it was clear from the outset Andreas Wohler had a tough act to follow. Since sending out 38 winners in 1986, he has notched two trainers’ championships and registered at least a half-century of victories in 26 out of the last 30 seasons.

Consistency matters and – with a plethora of champions already through the school, 18 Classics on home soil in the bag and a domestic prizemoney haul fast approaching the 40-million mark – it’s fair to argue the crowd’s been won. Operating out of Bremen initially, German reunification had been ratified a matter of months before Martessa (Ger) (Solarstern {Fr}) posted a first Classic for the yard in the 1991 G2 Preis der Diana, 10 years ahead of that contest’s elevation to Group 1 status.

The enigmatic Lomitas (GB) (Niniski) was an early trendsetter too, bouncing back from a narrow defeat in that semester’s G1 Deutsches Derby to strike for three Group 1 events, in just eight weeks, later in the season. Pik Konig (Ger) (Konigsstuhl {Ger}) became the first of five Deutsches Derby triumphs one year on and Laccario (Ger) (Scalo {GB}) burnished that particular roster in the 150th edition last term. Wohler’s aggregate earnings worldwide exceed 55 million and pioneering achievements abroad were manyfold in 2001 with Silvano (Ger) (Lomitas {GB}), whose exploits in Hong Kong’s G1 Queen Elizabeth II Cup and the U.S.’s GI Arlington Million were logged as the first German-trained winners at the highest grade in either dominion; and the year -younger Paolini (Ger) (Lando {Ger}), who won two such heats in Italy that year and, by career’s end, had contested all but the first four of his 28 career starts at the summit and accumulated a collection of stamps from 11 countries all told.

The Classics count had stalled at six before Wohler completed his transition to Gestut Ravensberg’s Spexard spread near Gutersloh -between Dortmund and Hannover – in 2004 and, from there, Mi Emma (Ger) (Silvano {Ger}) annexed the 2007 G2 German 1000 Guineas. Ravensberg homebred Waldpark (Ger) (Dubawi {Ire}), who defeated stablemate Earl of Tinsdal (Ger) (Black Sam Bellamy {Ire}) in the 2011 G1 Deutsches Derby, is one of another 11 Classic graduates in the last decade alone… 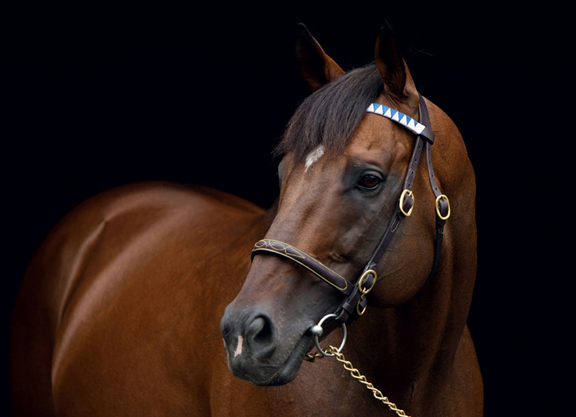 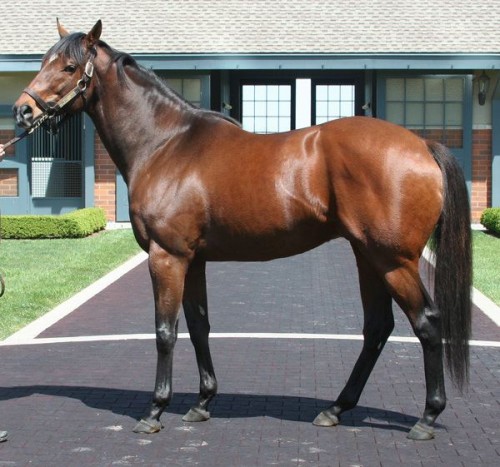