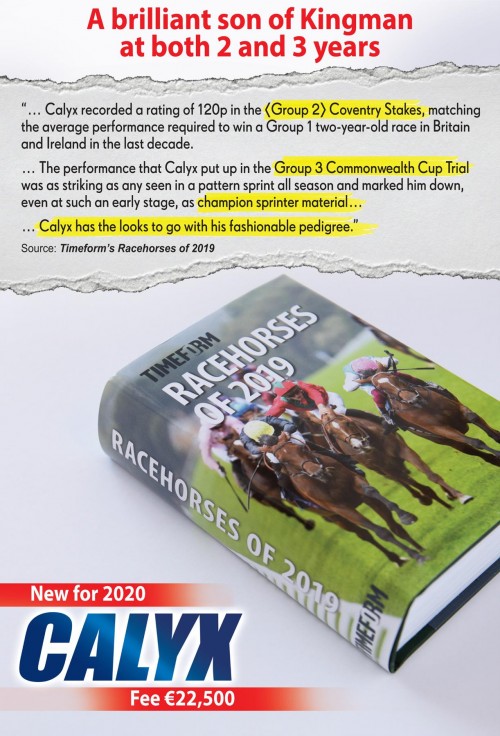 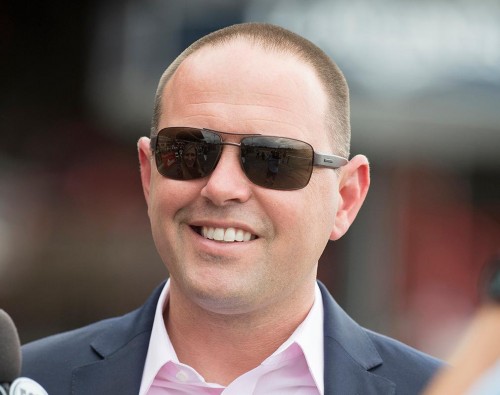 The TDN Writers’ Room podcast, presented by Keeneland has transitioned to video over the past two weeks as the hosts record the show from home, and this week they welcomed their first video guest, none other than four-time defending Eclipse Award-winning trainer and future Hall of Famer Chad Brown. In a wide-ranging interview that touched on how the pandemic has affected his horses and family, what he looks for at sales, his feelings on clenbuterol, his thoughts on how to help smaller trainers get a foothold and his memories of Bobby Frankel and Ghostzapper, Brown provided valuable insight across the board as the Green Group Guest of the Week.
Elsewhere on the show, in the West Point Thoroughbreds news of the week, the writers ran down the latest racing-related effects of the pandemic and speculated on whether virtual horse racing could catch on in America like it has in Europe during this dark period.
Click here to listen to the audio podcast.
Click here to watch it on video.
fonte : TDN 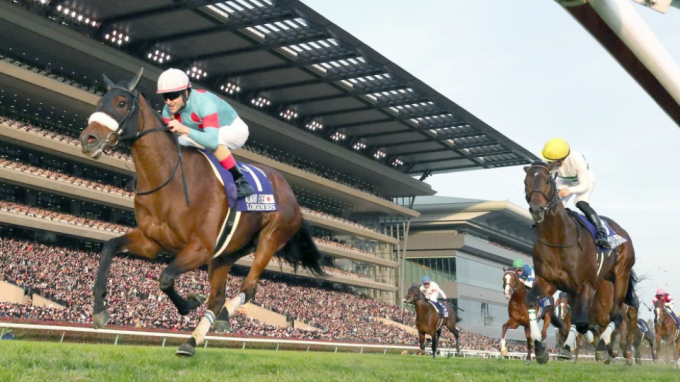 Racing has been permitted to continue in JapanBalbeit under stricter measures–despite Prime Minister Shinzo Abe declaring a state of emergency earlier this week due to a spike in COVID-19 casesin the nation. Japan Racing Association meetings have been held behind closed doors since late February, but there will now be further restrictions put in place. According to Racing Post, jockeys will have to serve their usual pre-race quarantine in isolation rather than in communal quarters, and from Apr. 18 they will not be permitted to ride at more than one racecourse during a single weekend. Tighter rules have also been enacted on the movement of horses; horses below stakeslevel will have to campaign in their home regions until at least the beginning of May. This will, additionally, reduce the movement of stable staff. The Japanese Classic season gets underway this weekend with the G1 Oka Sho (Japanese 1000 Guineas) at Hanshin Racecourse…