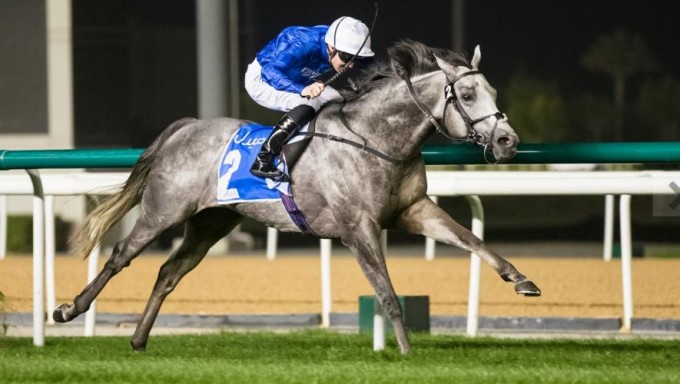 The five-year-old Iffraaj entire, successful over a mile at the 2019 Dubai World Cup Carnival, was covered up behind the leaders on the inside rail by Pat Cosgrave. Major Partnership stayed on strongly to hit the front with just over a furlong to race and was pushed out to beat Zainhom by a length and a half.

His trainer Saeed bin Suroor said: “Major Partnership showed plenty of speed and was in a nice position throughout the race. Pat Cosgrave gave him a good ride and was happy with the horse – I talked to him afterwards and he suggested a mile would be better for Major Partnership in the future.”

Pat Cosgrave added: “Major Partnership won at the Carnival last year, but I think he is a better horse this time around. He is moving better, and I think the team were pretty confident that he would take a bit of beating tonight.

“I got a lovely run down the fence. The leader took me as far as I wanted and thankfully it opened up nicely for me. Major Partnership travelled comfortably tonight over seven furlongs but, at the same time, going back up to a mile will be no problem.” 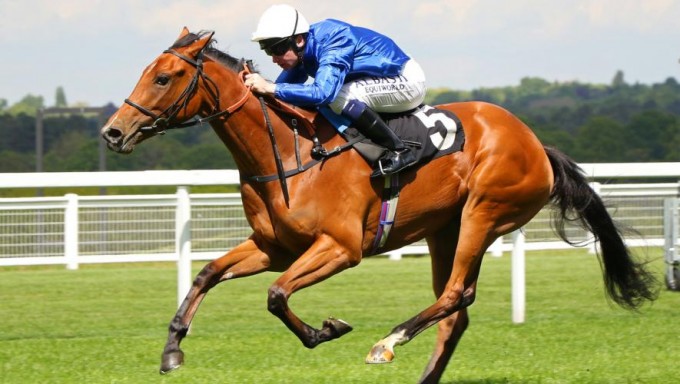 Godolphin enjoyed a perfect start to the 2020 Dubai World Cup Carnival as Final Song cruised to a dominant victory in the seven-furlong UAE 1,000 Guineas Trial at Meydan, UAE, on Thursday, 2 January.

The Dark Angel filly, encountering dirt for the first time after twice placing at G2 level on turf for Saeed bin Suroor in 2019, broke smartly and soon raced in sixth towards the outside of the 15-strong field.

Final Song accelerated markedly in the straight and ran on strongly between horses to take up the running entering the final half-furlong before being eased near the line by Christophe Soumillon to score by a length and three-quarters over Down On Da Bayou.

Saeed bin Suroor said: “Final Song had never faced kickback in the past, so we told the jockey to look after her and give her a bit of daylight in behind.

“The filly handled the dirt really well and I think going up to a mile for the Listed UAE 1,000 Guineas [on Thursday, 23 January] will be no problem, it may even suit her better.

“Christophe Soumillon gave her a good ride and the way she has won suggests she is going to be a nice filly for the future.”

Christophe Soumillon added: “It’s never easy with that draw [11] for a filly on her first time on dirt. We know that Final Song has some speed, so I tried to work with that but unfortunately two or three horses on the inside tried to keep their position.

“I was four wide, so I gave her a little chance on the turn – I didn’t want to turn that wide – and she got some kickback but responded really well. I took the short cut up the straight and it worked out well.

“We beat the best fillies in town today and it’s great for the next step. I am sure that she will handle the extra furlong in the UAE 1,000 Guineas without a problem. She finished really strongly today and was the best filly in the race.”