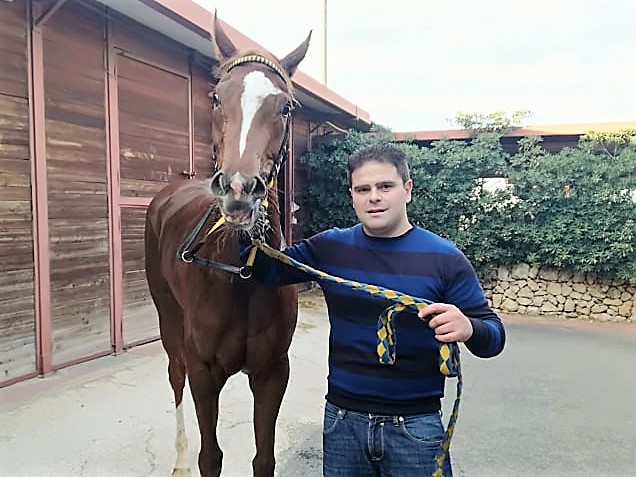 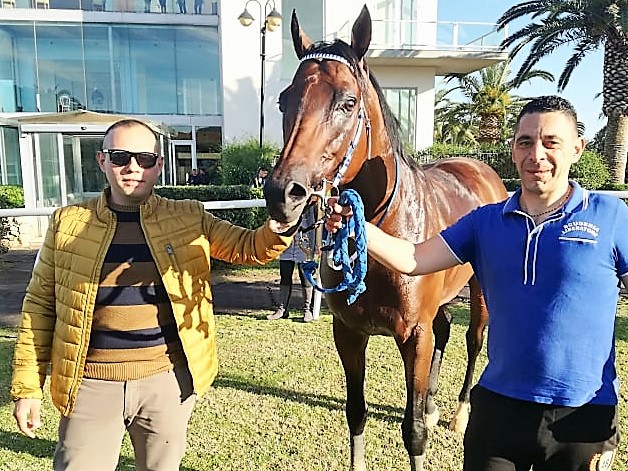 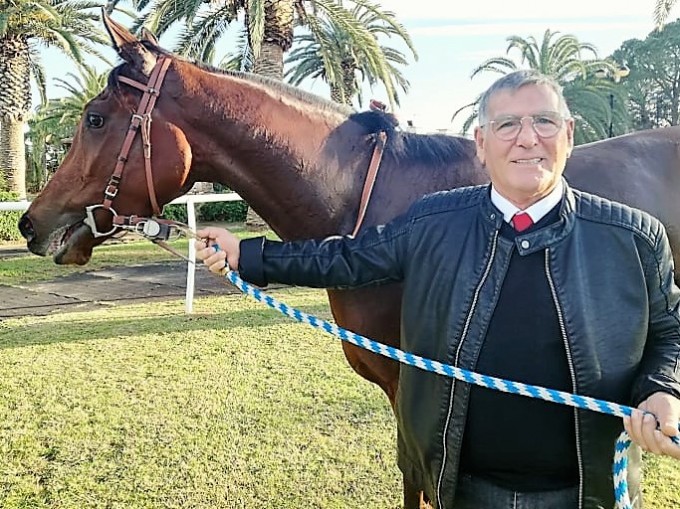 The year’s top juveniles are set to face each other in the Breeders’ Cup (KOR G2) at Busan on Sunday afternoon. Seoul’s champion Roller Blade takes on Busan’s Save The World along with twelve others over 1400M, with the winner to be crowned the nation’s Champion two-year-old of 2019. There are 6 races at Busan from 12:40 to 17:10 while at Seoul there are 11 from 10:45 to 18:00.

Here is the horse by horse guide to the Breeders’ Cup with Seoul’s race by race and selections for the remainder of the Busan card below:

The Breeders’ Cup, the top juvenile race in Korea, is scheduled for Sunday at Busan. Here’s @Roycee28 with the preview! pic.twitter.com/7JuwXMVTno

Here are the Seoul Previews:

A big day of racing kicks off with the two-year-olds lining up over the 1300m. (5) NEW MOON WARRIOR looks the one to beat coming off an impressive debut. The Peace Rules gelding bounced out of the gates well in his first run but couldn’t rein in the leader Power Tower. They ran a fast time and the step up to the 1300m should suit. (8) DAESUNG QUEEN is having her third career start. She has placed at both outings to date including a well beaten third last time out. This is her second run over the 1300m and she will take improvement out of her last run. (6) BAEKDUSAN CHEONJI will need to improve to be a winning chance but is in the mix to fill a place. Connections of the Hansen colt will be looking for improvement of his last run when finishing midfield over the 1300m. (11) BEST TAP ran home fairly last time out when finishing fifth behind Dynamic Punch. At his first start he finished third over the five furlongs. At both starts to date he hasn’t clocked fast times but he is one that can fill a place.

Another batch of two-year-olds will line up in the second but this time over the five furlongs. It is hard to go past the performance of (10) EAST ONE when looking at the times they posted last start. The son of One Cool Cat finished fourth behind Gyoryongdeuksu when running 62.2 for the 1000m. None of his counterparts in this assignment have posted a time close to his and based on that he looks the one to beat. He looks best suited to be ridden positively out of the gates and be on speed. (8) WANGINHAENGCHA handed in a nice trial performance when not over-exerted. Lee Dong-Ha has been riding well of late and he will have a good chance to finish in the money in this race. (3) SPEED BIRD is another that trialed fairly when qualifying. His dam was a handy Canadian-bred mare who won over $500k US in the states. Watch with interest as he takes to the track for the first time.

One of the best bets on the card will line up in the third over the 1200m. (8) MARK STORY made a lasting impression when blowing his rivals away on debut. The import ran a fair trial when not overly asked for but followed that up with an impressive debut win clocking 59.5 for the 1000m on a dry-rated track. We suggest his counterparts look at his head behind the gates because if all goes to plan, they’ll only see his backside in the run. (7) LORD BAN ran a fair race when debuting over the 1300m. He sat on speed and 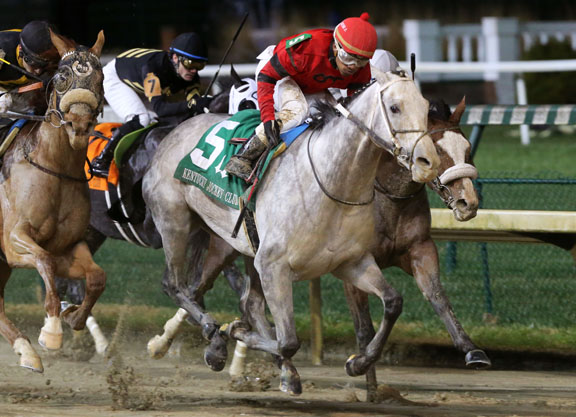 Silver Prospector (Declaration of War) pulled off the upset beneath the Twin Spires Saturday, besting previously undefeated Tiz the Law (Constitution) in the GII Kentucky Jockey Club S. Tiz the Law, who was the talk of the town since his decisive score in the GI Champagne S. Oct. 5, finished third in a photo with longshot Finnick the Fierce (Dialed In). The win provided trainer Steve Asmussen wit a sweep of the day’s graded events as he saddled Finite (Munnings) to hisfirst victory in the GII Golden Rod S. earlier on the card.