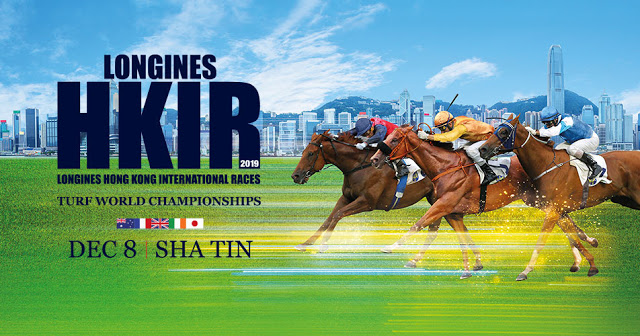 With a total purse of HK$28 million, the LONGINES Hong Kong Cup is currently the richest race in Hong Kong and one of the most lucrative 2000m turf races in the world. It is also the centrepiece of Hong Kong’s biggest international sporting event.

The initial incarnation of the LONGINES Hong Kong Cup took place at Sha Tin Racecourse back in 1988, an 1800m heat open to raiders from Singapore and Malaysia and billed as the Hong Kong Invitation Cup. Flying Dancer prevailed for home trainer Brian Kan and jockey Bartie Leisher. 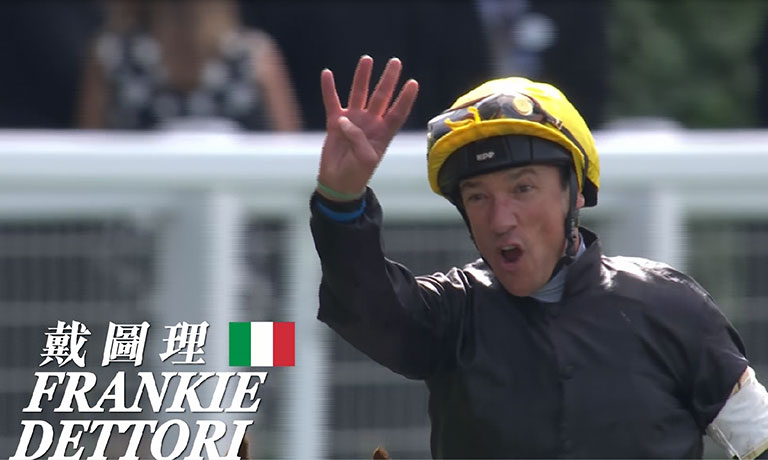 World’s top jockeys to battle it out at the Valley